Ethics and Code of Conduct

The surface flux density, or the flux density at a certain distance from the magnet can be obtained using a Gaussmeter and an Axial or Transverse probe. The probes contain a Hall Effect device whose output voltage is proportional to the flux density. Figures 1a and 1b show the placement and direction of testing when using the two types of probes. Gaussmeter measurements provide an accurate and easily calibrated value for flux density (Gauss or Tesla) in a very specific location. However, the position of the probe in relation to the magnet must be in exactly the same place for each sample. Brass fixtures are commonly used for locating the probe to the sample being tested. Calibration is obtained by using a Zero Gauss chamber or a magnet sample with a known flux density value. It is important to note that this method obtains a surface flux density reading in Gauss which is different than the Gauss number specified as the Intrinsic Residual Induction, Br.

The total flux output of a magnet can be obtained using a Fluxmeter connected to a Helmholtz coil. As shown in pic. 1, the coil is actually a pair of coils with a known number of turns and at a certain distance from each other. The resulting data (mVs, Weber, Maxwells) can be interpolated to obtain an approximate value for Br or Bdi. When designing or purchasing a Helmholtz coil it is important to know the approximate size of the magnet being tested. The coil diameter should be at least three times the largest dimension of the magnet and the spacing between the two coils should be equal to their radius. Another important factor is to know the coil constant. This, along with knowledge of the magnet volume, can be used to determine Br and other magnetic values.

The test procedure is very simple. A magnet is placed mid-space inside the coils and is pulled out so that the lines of flux from the magnet erpendicularly cross through the plane of one coil. The connected Fluxmeter (pic. 2) will measure the induced voltage and provide data in mVs, Webers, or Maxwells. Newer Fluxmeters allow users to input the magnet volume and thus provide results in Tesla.

Although the procedure is simple and results are highly repeatable, the operator must undertake certain steps:

1. Fluxmeters must be de-drifted. Although this is done by simply activating the unit's de-drift feature, the process can take from 10 to 30 minutes.

2. The magnet must be pulled out of the coil so that its magnetic rientation is perpendicular to the plane of the coil.

3. The Helmholtz Coil must be located for minimal outside magnetic interference. It is advisable to keep magnets at a proper distance from the coil and to avoid placing it on a metal surface.

Hysteresis curves, also called B-H curves, describe the Intrinsic and Normal magnetic properties of a material. This test can be performed at various temperatures. The equipment is comprised of a DC Magnetizer and a Fluxmeter connected to a Search Coil. Of the various tests for magnetic materials, this is one of the most expensive because the sample material must be machined to a precise dimension, usually a cube, and a search coil is then wound around the sample. The sample is then placed between two large pole pieces which create a closed loop system (pic. 3). A DC magnetizer cycles the sample from origin to saturation, to complete demagnetization, to saturation in the opposite direction, and finally back to the original saturation level. The fluxmeter continuously records B and H and, via special software, provides a B-H or Hysteresis Curve (fig. 2). This data is commonly seen in supplier catalogs as a second quadrant curve showing Br, Hc, Hci and BH(max). The test is normally performed by the magnet manufacturer during the initial stage of processing. Because of the lengthy process, it is not practical to perform the test on large numbers of finished parts. Instead, it is common to have one B-H curve supplied with each lot of parts. 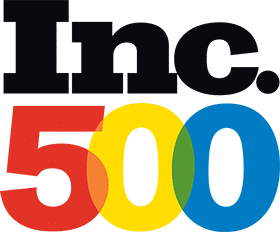 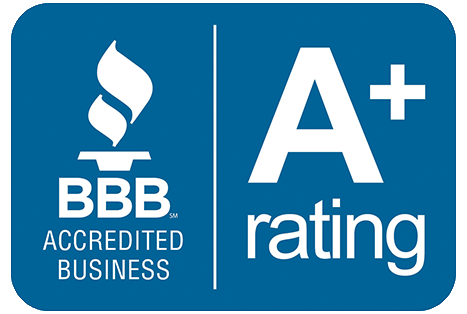